What Breed Of Dog Is Lady In Lady And The Tramp? 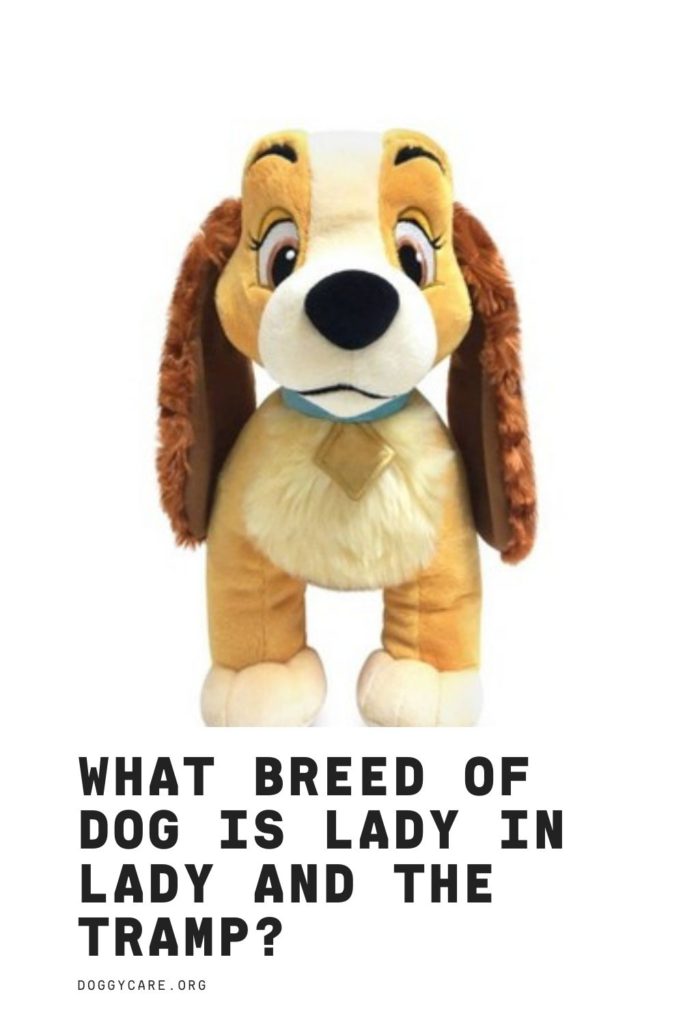 Disney animated movies are a big part of many people’s childhood. Since the late 1930s, Disney has put out films that entertained and inspired generations of children and adults alike, While Disney is most well-known for its princesses and human heroes, the company also made feature films starring animals.

One of Disney’s classic films is ‘Lady and the Tramp,’ a romance musical about two dogs named Lady and Tramp. Lady comes from a middle-class family while Tramp roams the street. The two cross paths and, very soon, fall in love.

Lady and the Tramp was first released on June 22, 1955, and was later remade into live-action on November 12, 2019. The original animated movie is praised for its timeless romance, musical score, and intriguing plot. Dog lovers alike aspire to have a dog as adorable and as adventurous as Lady. So what kind of dog is Lady from Lady and the Tramp?

What Type Of Dog Is Lady In Lady And The Tramp?

Lady’s character was inspired by Disney’s writer/artist, Joe Grant, who owned an English Cocker Spaniel (the older cousin of the American Cocker Spaniel.) Walt Disney encouraged Grant to create a storyboard based on his pet.

Is Lady an Accurate Representation of an American Cocker Spaniel?

In the film, Lady is an energetic and caring dog. She loves her owners and their child and she is sociable with other dogs. Lady can be very stubborn and naive, but she is also very faithful and brave.

Characteristics for This Type Of Dog

Is An American Cocker Spaniel Perfect for Your Home?

Now that you know that the beloved Lady is an American Cocker Spaniel, you might be inspired to adopt one for yourself.

American Cocker Spaniels are great family dogs. Normally, they are lively, sweet-natured, and very playful. They are intelligent and are easy to train. What the movie does not tell you, though, is that they need a lot of grooming. American Cocker Spaniels are covered from head to two with long fur, so you will need to brush them several times a week. Taking them to the groomer for a haircut is also a good idea.

One important thing to consider about getting an American Cocker Spaniel is that they can exhibit some neurotic behaviors. They can have an unstable temperament such as being aggressive, especially towards children. They can also be very sensitive to any noise. This hypersensitivity might lead to a lot of unnecessary barking. To avoid any temperament issues, owners are advised to adopt a puppy from a responsible breeder or to rescue an adult dog from the shelter.

Overall, American Cocker Spaniels are great dogs as long as you put time and effort into researching the breed and finding a respectable source for adopting one.

What to Note When Adopting This Kind of Dog?

Adopting an American Cocker Spaniel is a big responsibility. It is one of the most popular breeds and they can be bred by irresponsible breeders, which can result in unwanted behaviors. It is highly advised to seek out well-established breeders when adopting a puppy.

American Cocker Spaniels are, by and large, sweet, loyal, and social butterflies. They love to engage with humans and dogs and are very playful. They can also be trained to be show dogs and are energetic enough for sports. Overall, if you do not mind sweeping up after shedding and dealing with the frequent barking, the American Cocker Spaniel might be the perfect addition to your family.

To Wrap up: This Breed of Dog Matches Lady Really Well!