Why Do Dogs Eat Dirt or Mud? 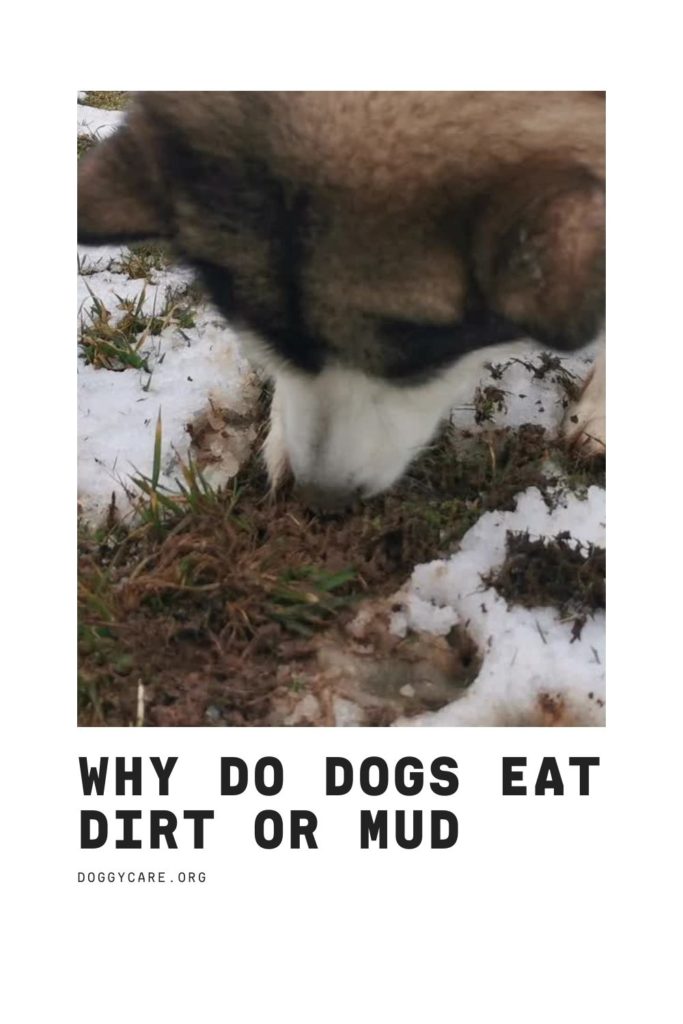 Dogs are lovable creatures, and they sometimes do silly things. Most of the time, we either shrug this off or even affectionately go “aww!” when we see them do something out of the ordinary. But sometimes, their actions can be head-scratching or can even be a cause of panic. So it’s no surprise that we get very worried when we start seeing our dogs eat dirt from our backyard. 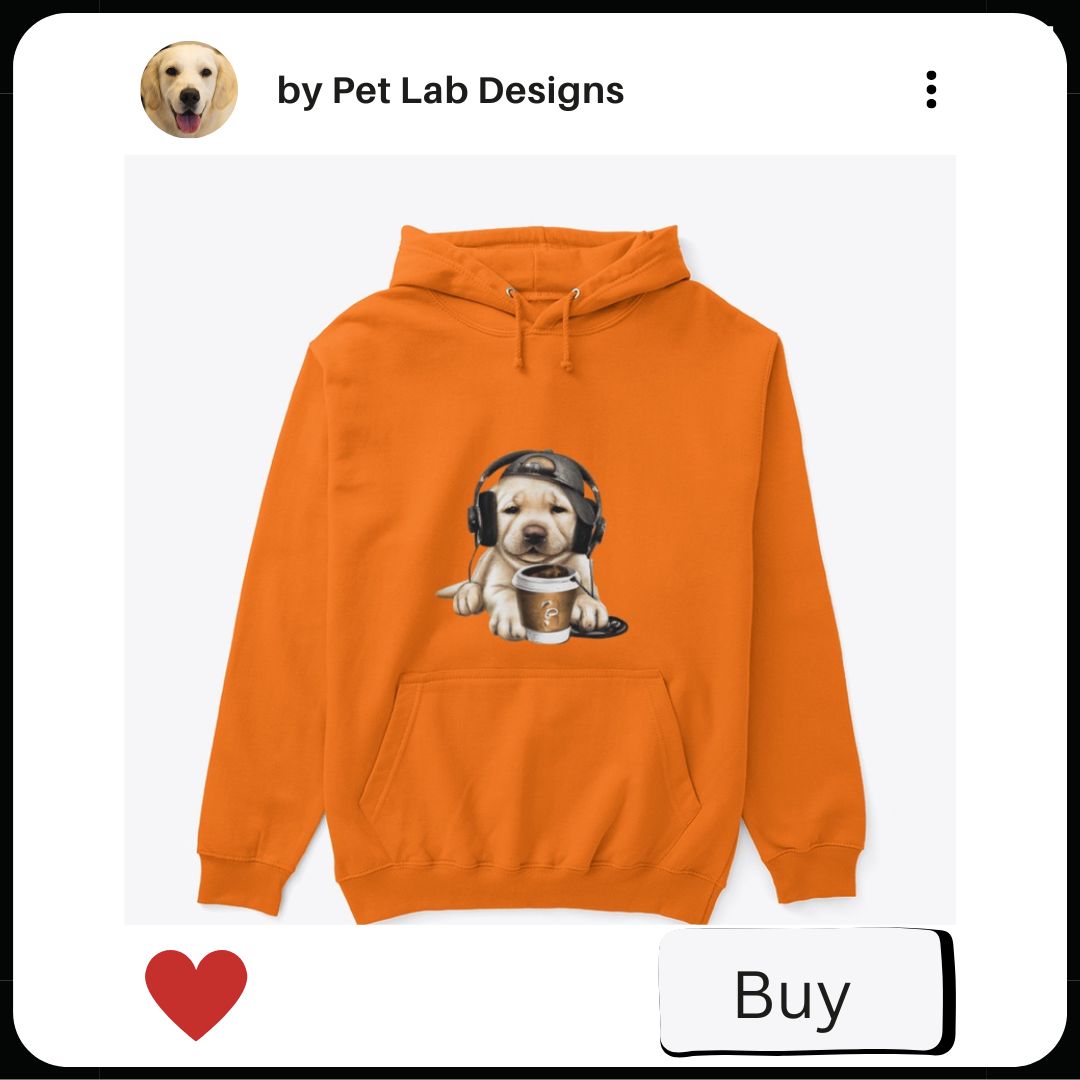 Why do dogs like the taste of dirt or mud? It can’t be that good right? Well, surprisingly, dogs do eat dirt now and then. But is it actually healthy or something detrimental? 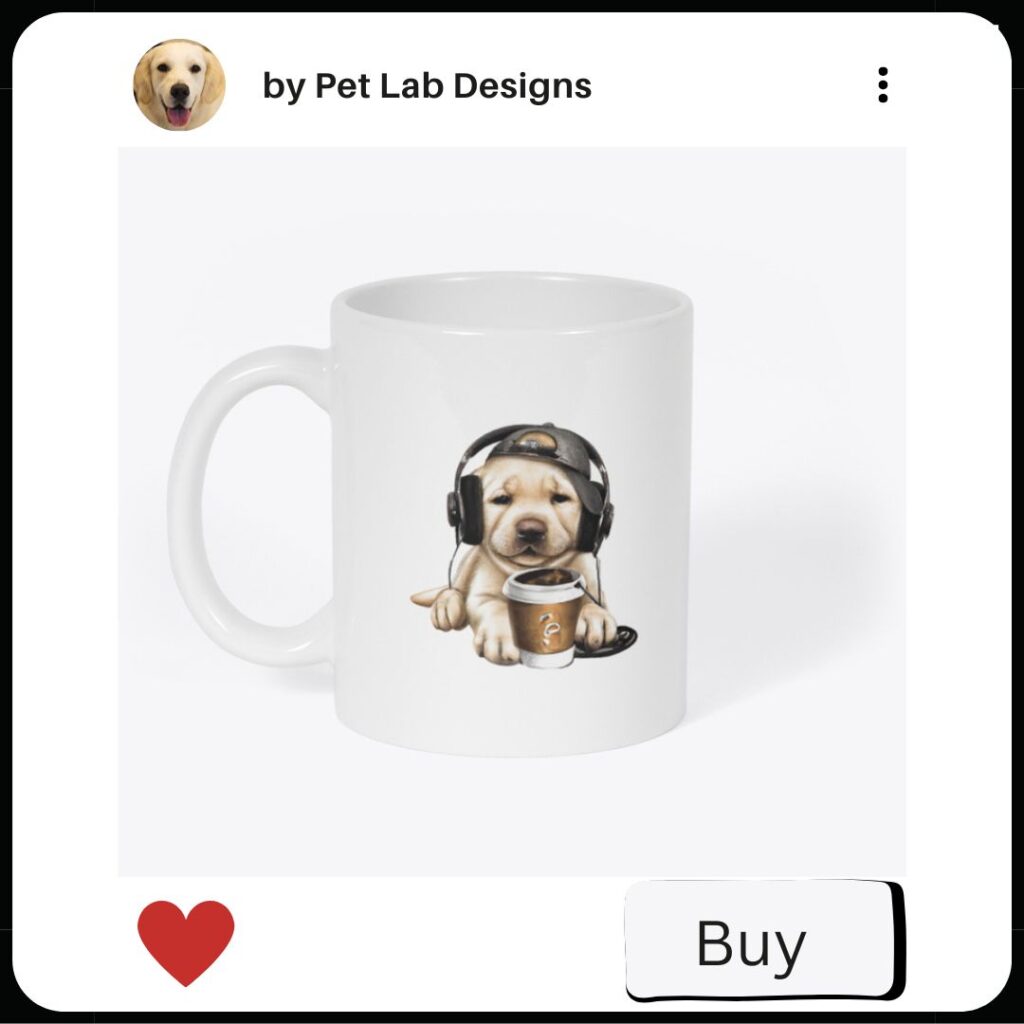 Is It Bad for Dogs to Eat Dirt?

Eating dirt is something common that dogs do. Dogs eating a small amount of dirt is something not to be worried about. Dogs generally eat weird things all the time, like trash, cat litter, and toilet paper. Don’t be surprised that your dog may even eat their poop. It’s that weird mixture of pungent and smelly things that attracts them to eat those things. Dogs just generally have a different sense of taste compared to us humans. So it’s safe to say, as long as it is not a frequent occurrence and the dog is not ingesting large quantities of dirt, then it’s all good. 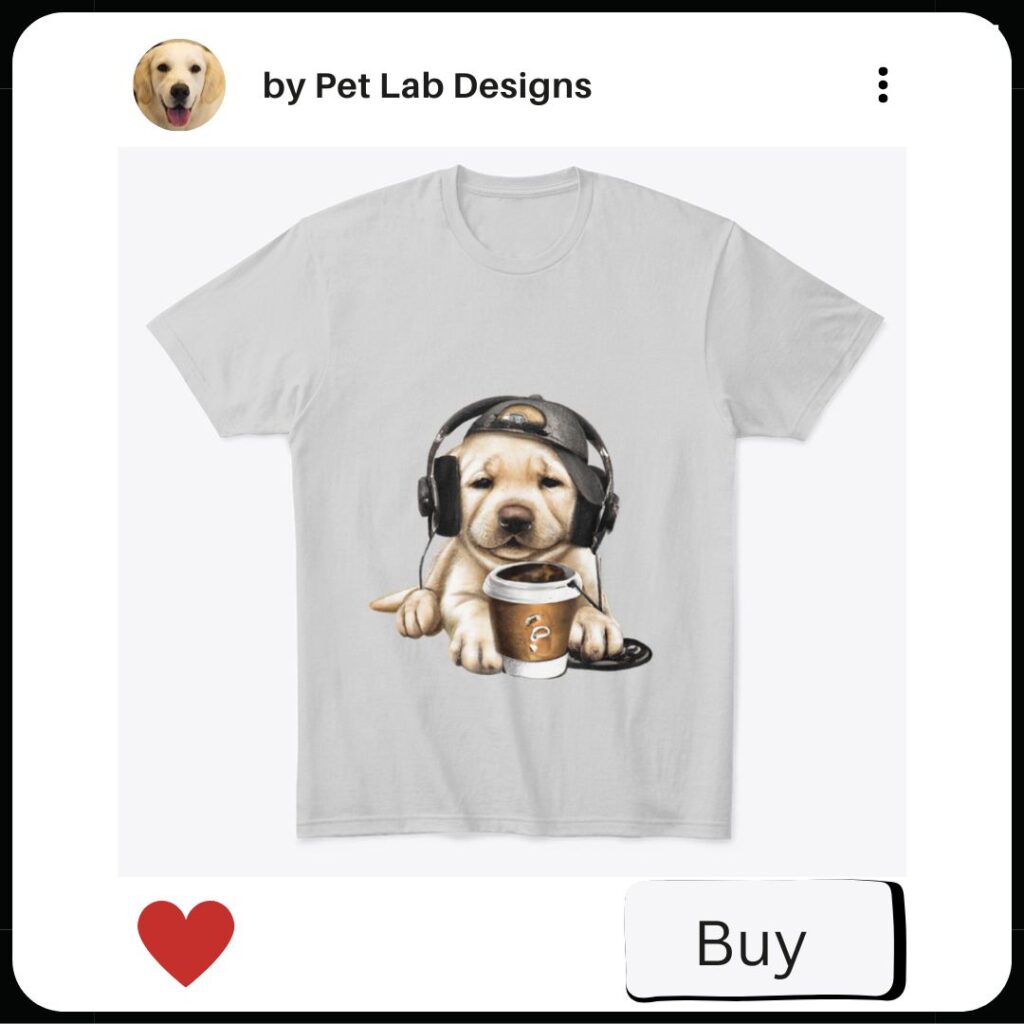 It sounds harmless enough. But when eating dirt turns into a habit, like eating it too often or too much, there is bound to be something wrong going on.

Why Do Dogs Eat Dirt Or Mud?

The ingestion of inedible objects is called ‘pica.’ The cause of pica among dogs can be attributed to a poor diet. Anemia, nutritional deficiency, an upset stomach, low-quality food, and gastrointestinal problems are a few of the reasons why dogs might eat dirt. Dogs may also ingest dirt out of stress or boredom.

A less worrying reason why dogs eat dirt or mud can be because of the soil itself. Dogs have a stronger sense of smell than us humans, so when they sniff something tasty in the dirt, there might be a chance that they’ll eat it. With that said, there are dangers associated with eating dirt, and if dogs ingest an unhealthy amount of it, this can lead to different complications.

The Dangers of Eating Dirt

As mentioned earlier, dirt is inedible. Dirt can cause problems in the gut health of dogs because it can cause impaction in the intestine, and impaction can lead to surgery. Dirt can also be a choking hazard, especially to smaller dogs or puppies. They can also damage other parts of the body, like the teeth and the stomach, especially if the dirt contains tiny sticks and rocks. Asides from damaging the overall structure of the dog’s digestive system, dirt also contains nasty chemicals, harmful bacteria, and parasites.

Dogs can turn dirt-eating into a habit, especially if the owner does not act upon it. Owners are encouraged to immediately seek help if this behavior continues or if the dog has eaten something and is experiencing one or more of the issues mentioned above.

How Can We Prevent Dogs from Eating Dirt

Treating your dog’s pica can be done in a few ways.

The first thing to consider is the diet of your dog. One source of the issue is homemade food. More owners than before are making homemade food for their dogs than buying commercial dog food. It’s not to say that making homemade food is bad, but owners need to give dogs a balanced meal similar to commercial food to combat all of the micronutrient deficiencies your dog may face.

Another thing owners can do is to give their dogs adequate exercise and activities to curb their boredom and stress. Taking dogs out for walks, giving them toys to play with, and having a companion around can alleviate their negative emotions and will stop them from eating dirt. Love and attention can also help a dog who is experiencing extreme levels of stress.

Finally, if all things fail, try to keep your dog away from any source of dirt. When taking your dog out for a walk, pull its leash when it starts to sniff and eat dirt. Keep dogs away from any potted plants or the garden. You can also go to the vet and ask for any help such as deworming.

Seeing your dog eat dirt once or twice is not something alarming, but when this becomes an unhealthy habit, it should be taken seriously. Eating dirt can be a sign of something serious, so owners must be aware and should not ignore their dog’s abnormal behavior.