Why Is My Dog Shaking, Shivering Or Trembling? 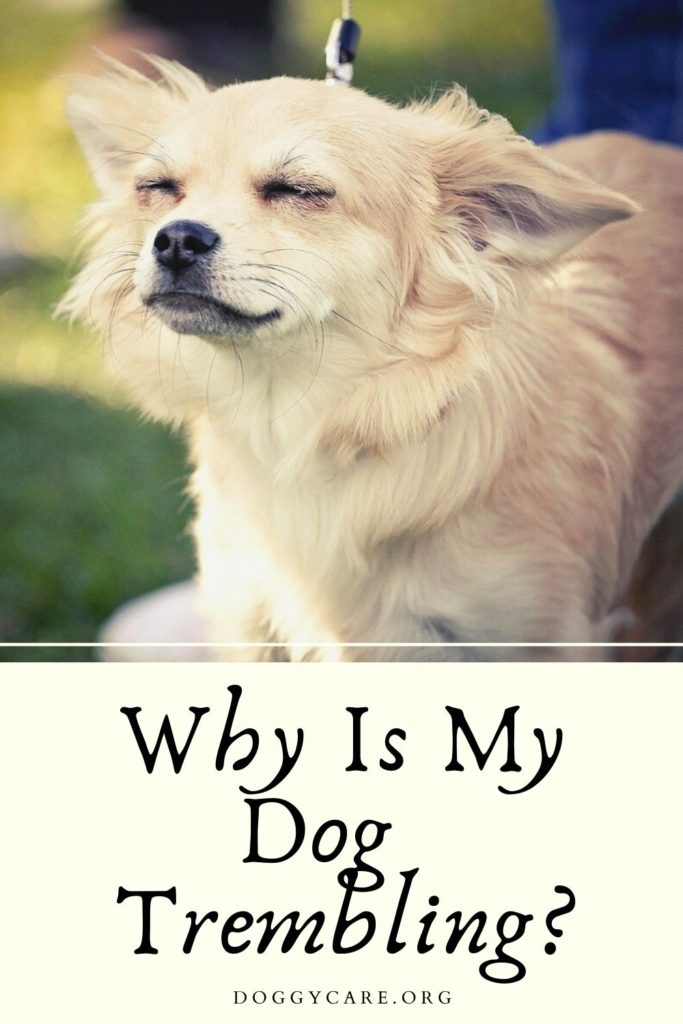 With the advent of winter, we make sure our dogs will stay warm and cozy too.

We take care of dressing them, take care of them with blankets and a warm and pampering bed. But what if despite all our efforts the dog is still shaking? What are the warning signs to which we should pay attention and seek a veterinary diagnosis?

There are many harmless reasons why our dog seems to us as shivering during the day, and not always the tremors are affected by cold weather, for examples: get attention, excitement, panic or stress and emotional disorders.

But there are certain cases of tremor in dogs that require veterinary care.

Here are some interesting facts about tremors in dogs:

(for example , involuntary movements of the ear).

Why is the dog shaking?

The disease is more common in young dogs (ages 1-3 years), and has a strong genetic predisposition.

A common example is the puppy virus, that attacks the neurological system and respiratory system, and can cause severe convulsions,

seizures and even death without early treatment. Other infectious sources can cause meningitis and lead to involuntary tremors.

In addition, food poisoning, like chocolate poisoning, can cause seizures and even breakdown.

• Most often we have to rely on the medical history of the dog as well as a thorough examination of the nervous system (neurological examination).

Possible exposure to toxins (pesticides of the house, garden, various foods such as caffeine, chocolate, and owner’s medicines) should be investigated.

• Find out how long the tremor lasted.

• Various metabolic conditions that can cause the tremor to be diagnosed should be diagnosed, through a general blood test.

Should I be Concerned About My Dog Shivering?

In conclusion, our dogs do not talk, on the one hand it is what makes them lovely pets, on the other hand it also creates problems: sometimes it is difficult for us to understand what our dog wants from us. Therefore, if we notice that our dog is suffering, and the tremors are not due to cold, joy or panic, and there seems to be no other apparent reason for the dog tremors, for our peace of mind and our dog’s health, we should go to our vet.